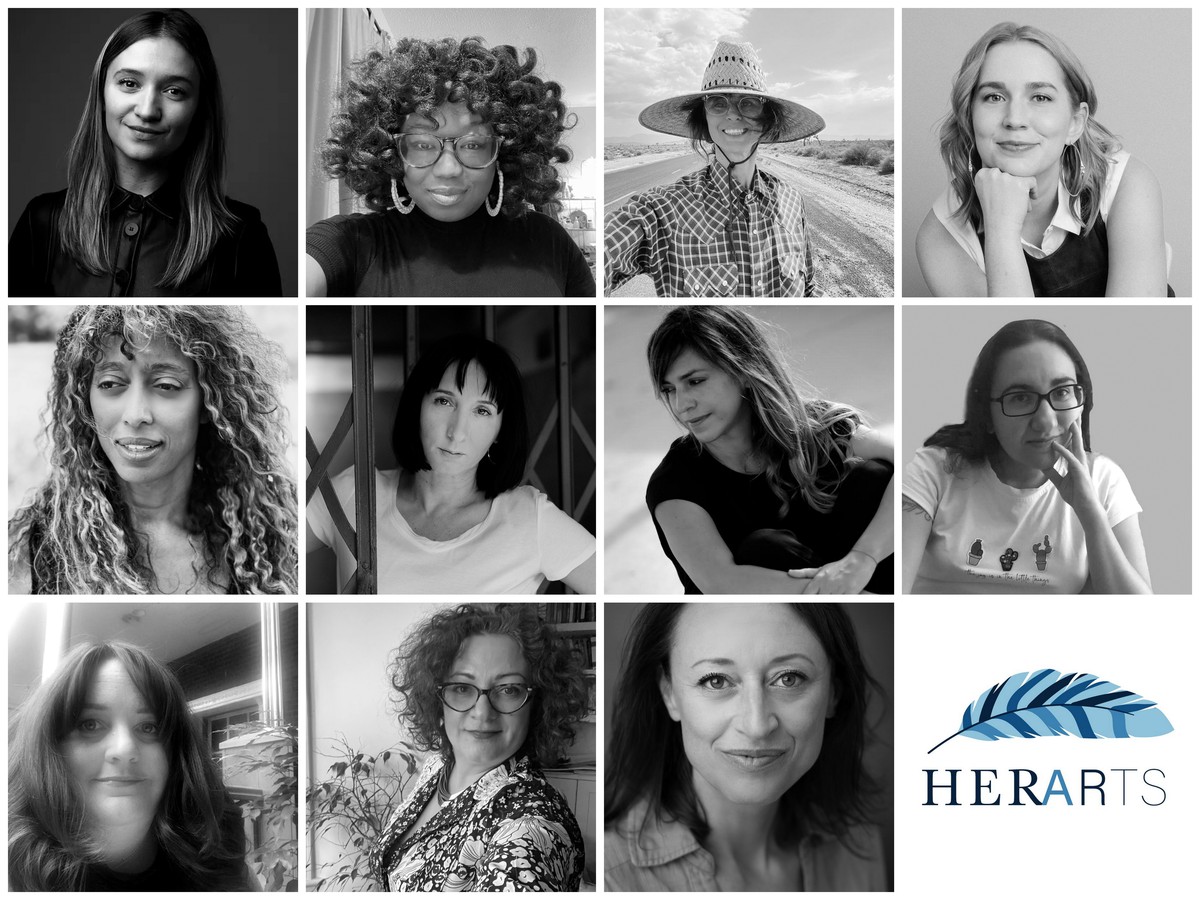 HERARTS FILM LAB UNVEILS THE SELECTION OF ITS FALL 2022 EDITION

We are proud to present the participants of the Fall 2022 edition of HerArts Film Lab which will take place November 6-12 in Paestum, in the southern Italian region of Campania. The selected filmmakers will take part in a 7-day intense program developing their feature film and TV series projects, guided by two experienced mentors: Teresa Cavina (Italy) and Helena Medina (UK/Spain).

EMANUELA MASCHERINI, co-writer/director and GAIA KIM BARTOLINI, co-writer of “When I Write to You It's Like a Prayer” (feature film), Italy