HerArts Association was founded to support and educate film professionals from all over the world, with a special focus on women filmmakers, through labs and film training programs. HerArts Film Lab in Paestum is its first initiative.

The home of HerArts is the city of Paestum in Campania, Italy. Once a major ancient Greek city on the coast of the Tyrrhenian Sea in Magna Graecia, called Poseidonia, it was eventually conquered by the Lucanians and later the Romans. Today Paestum is home to the ruins of three magnificent Doric temples, which are thought to be dedicated to the city's namesake Poseidon (or Neptune), Hera and Ceres.

The temple of Hera is the oldest of the three temples, built about 550 BC. Being the goddess of women, Hera has become the patroness of our film association and our workshop. As we were developing the idea for the workshop Hera Arts mutated into Her Arts, and eventually became HerArts. Some historians believe that the name “Hera” was the feminine version of “Heros” or hero, and so with this name we put the heroine in focus and intend to follow her journey. 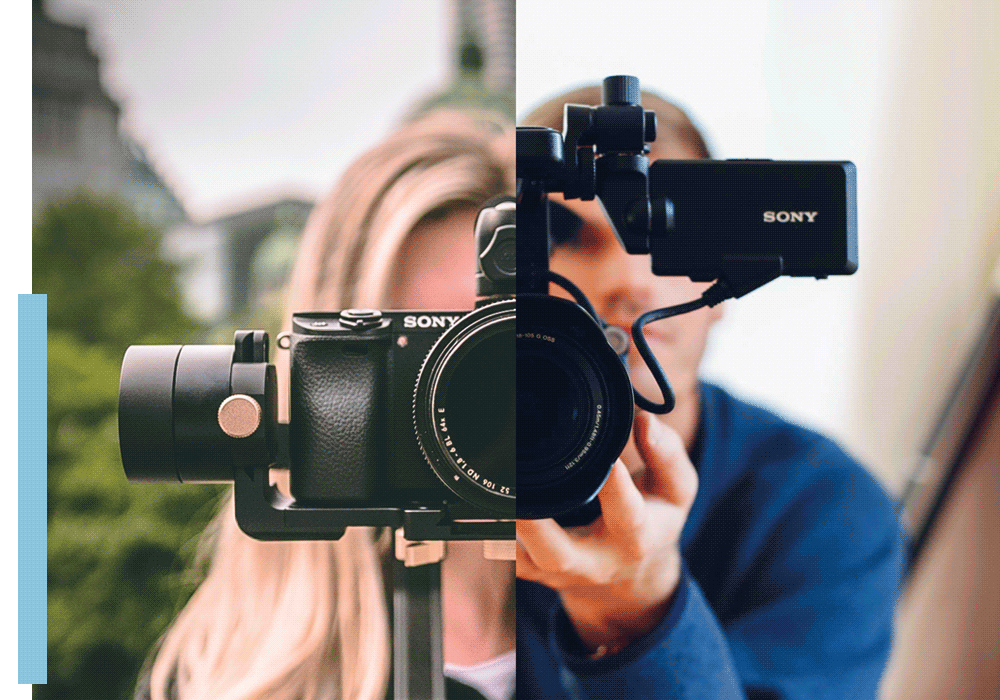 Believing in the importance of women’s presence in cinema, their stories and their active participation in the creation of the film industry, we have designed a workshop to support and empower their voices. HerArts Lab is meant to serve as a platform for exchanging thoughts, stories and ideas, nurturing female talent and giving it exposure to the international film community.

We believe that female filmmakers deserve to be heard, respected and taken seriously, and our workshop is to serve as a safe and supportive space for them to exchange ideas, stories, thoughts and emotions that then can be turned into compelling screenplays. 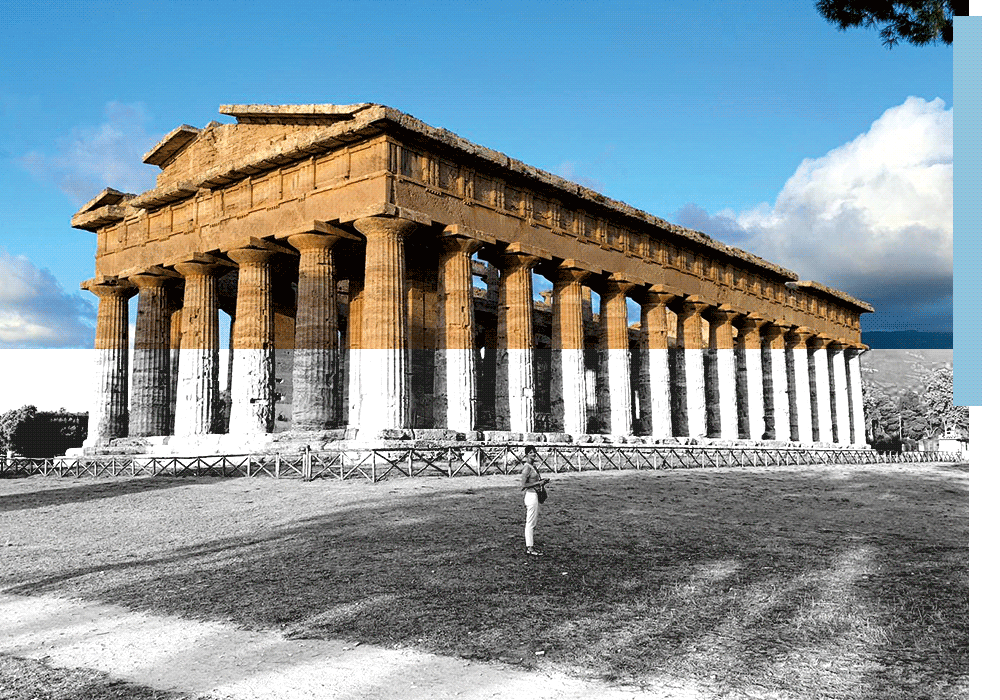 The workshop is addressed to female writer-directors from all over the world interested in developing their feature film and TV series projects in a friendly and supportive environment under the guidance of experienced mentors.

The working language of the workshop in English. 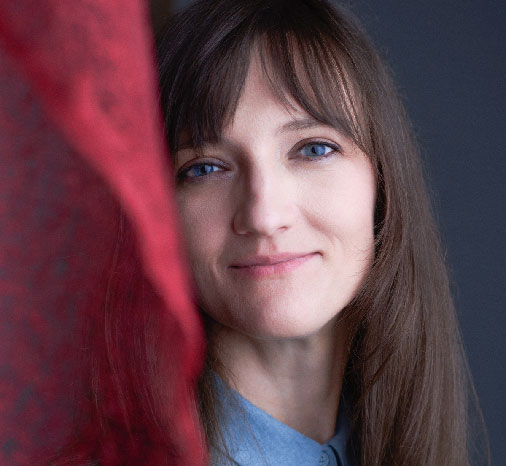 Eliza Subotowicz is a Polish-American writer and director. She earned her MA degree in English from University of Warsaw and MFA in Film Directing from Columbia University in New York City. Her thesis short “Ben” was awarded by Directors Guild of America in 2009. Her subsequent short “Mercy” won Best Short Award at Durban International Film Festival in 2013 and featured at more than thirty festivals around the world. Currently, she’s in development of her first feature film. Eliza has also more than ten years of professional experience in the film industry as a festival programmer, script analyst, consultant and reader for international film funds working with institutions in Europe, the US and the Middle East.
She is the co-founder and director of HerArts Film Lab. 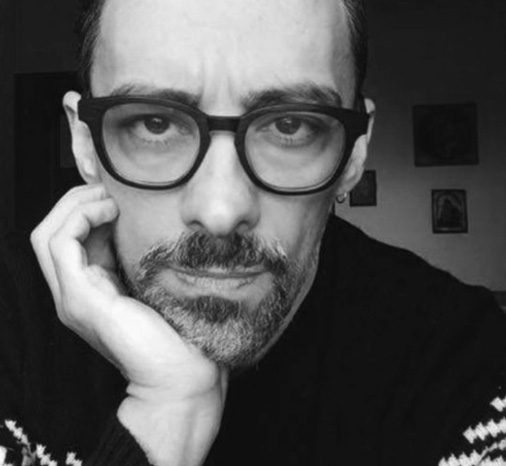 Gerry Guarino is an Italian-English film industry professional with over twenty years of experience working for international film festivals. Over the years he has handled many A-list talent, most notably for the Giffoni Film Festival in Italy and the Ajyal Film Festival for the Doha Film Institute in Qatar, including Woody Harrelson, Meg Ryan, Kit Harrington, Kaya Scodelario and Jamie Bell, just to name a few. Gerry has an MA degree in languages and is a trained English teacher and an Italian-English interpreter. He has a great passion for film and learning languages. He is currently studying Polish and brushing up on his French and Spanish, hoping to master more foreign tongues in the future.
Gerry is the president of the HerArts Association, and the co-founder and producer of HerArts Film Lab. 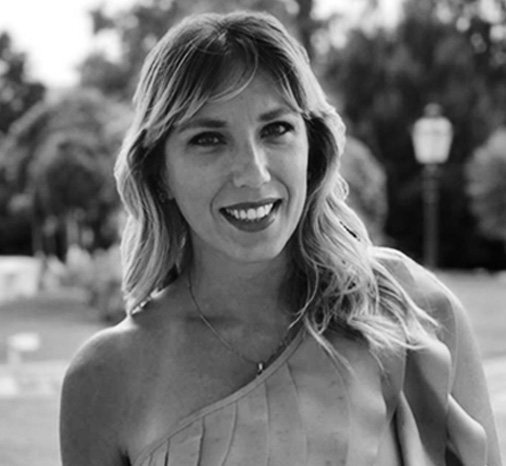 Angela is specialised in event management and public relations. She has been managing teams for over ten years as a Project Manager for major events. Strong strategic marketing skills enable her to create the best solution for every communication, sponsorship or event need. She is also a trainer in postgraduate courses. Her fields of interest are: event macro-planning, communication and new languages, cultural event management, green fashion events. 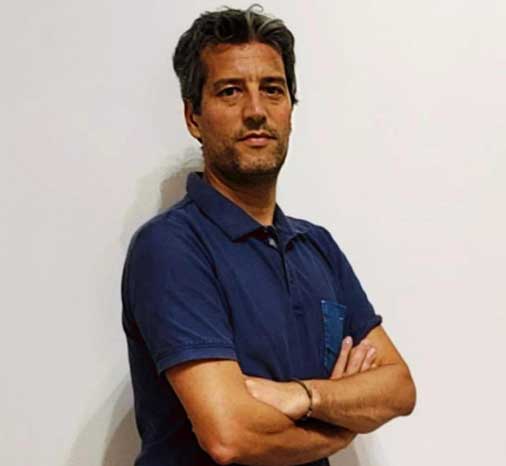 Aurelio Viscusi is a digital marketing & communication professional with an innate curiosity for all forms of innovation applied to storytelling.
Intuition, analytical skills, creative skills and deep knowledge of the market have allowed Aurelio to support and promote organizations and companies in their growth for over twenty years.