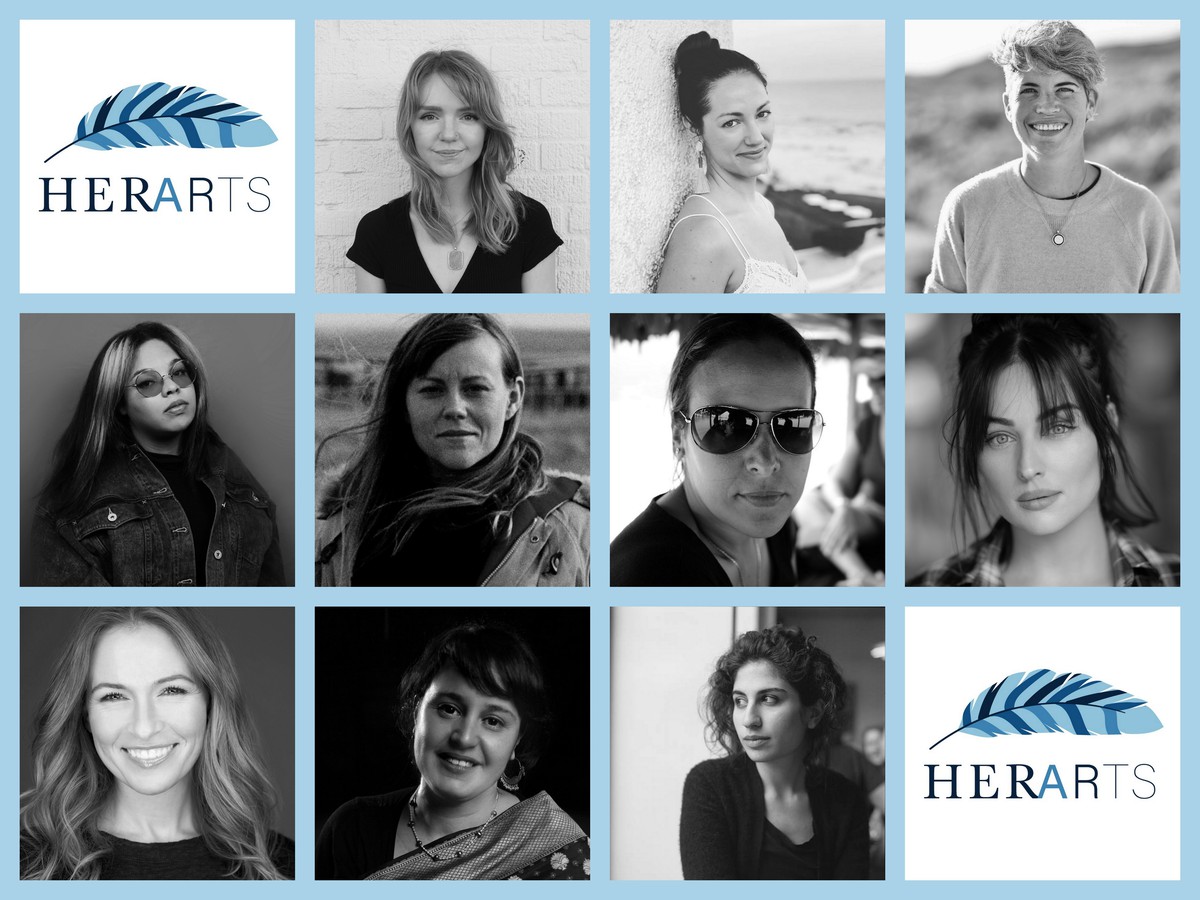 HerArts Film Lab Unveils the Selection of Its First Edition!

We are proud to present the participants of 2022 HerArts Film Lab.

The first edition of HerArts Film Lab will take place April 4-9 in Paestum, in the southern Italian region of Campania.