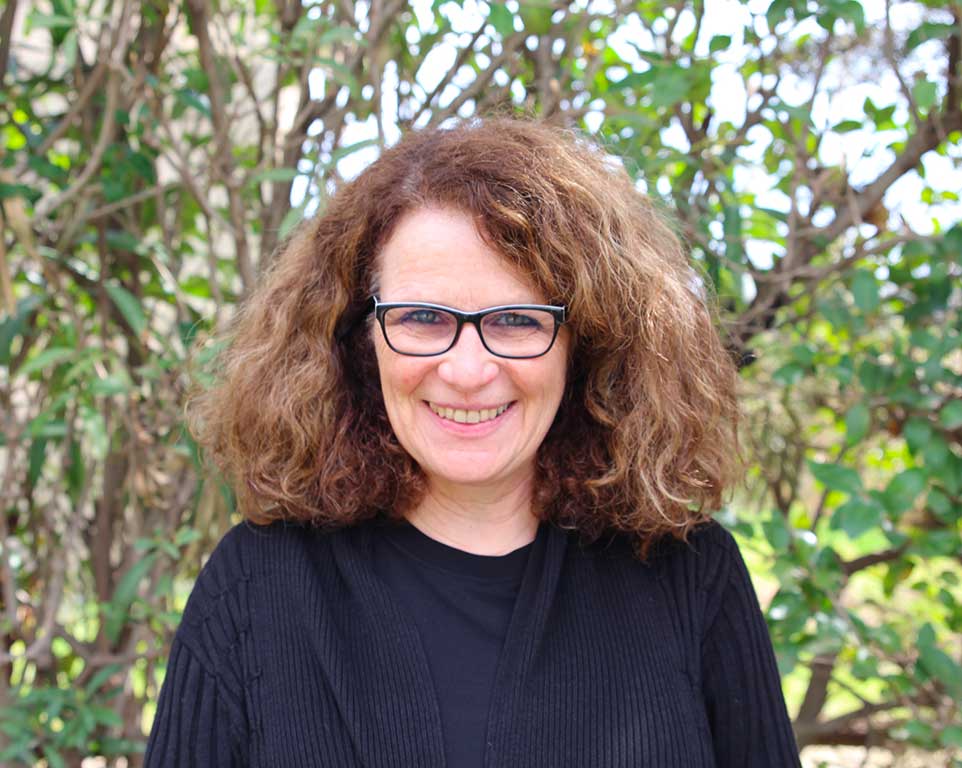 Gabriele Brunnenmeyer is a script mentor, project consultant and pitching coach. After starting off as a journalist and film critic, Gabriele began to work in various fields within the film industry.

She ran MEDIA Antenna Berlin-Brandenburg, served as an artistic advisor for Maia Workshops, and developed events such as Connecting Cottbus, IDM Film Conference Incontri and MDM’s Meet Your Neighbour in Leipzig.

For the last 14 years, Gabriele has also been involved in scouting for emerging talent as a project and script advisor for the talent film section of the Foundation for Young German Cinema (Kuratorium Junger Deutscher Film).