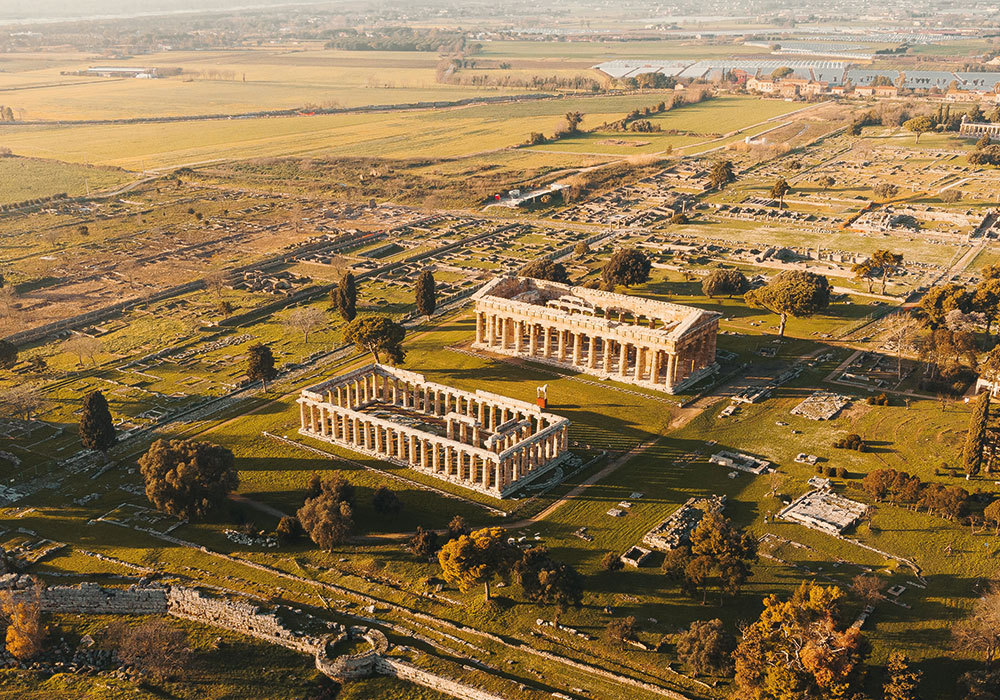 The home of HerArts Film Lab is Azienda Seliano, a land rich in history and tradition. The farm and the estate are located in Paestum in the Sele valley. The estate belongs to the Bellelli family whose history goes back to the last quarter of the 18th century. The family has always been dedicated to the development of agriculture in the Sele valley.

They exhibited their products at the Universal Expositions in London in 1862 and in Paris in 1867. Thanks to the entrepreneurial spirit of the Bellelli, their agricultural products were already renowned across Europe since 1800. In 1806, Joachim Murat, King of Naples, with the title of Joachim Napoleon I, granted Gaetano Bellelli the title of Baron. The French artist Edgar Degas painted a portrait of the family c. 1858–1867. His painting "The Bellelli Family" is now on display at the Musée Quay D'Orsay in Paris. You can find a print on the premises of the Belelli mansion. 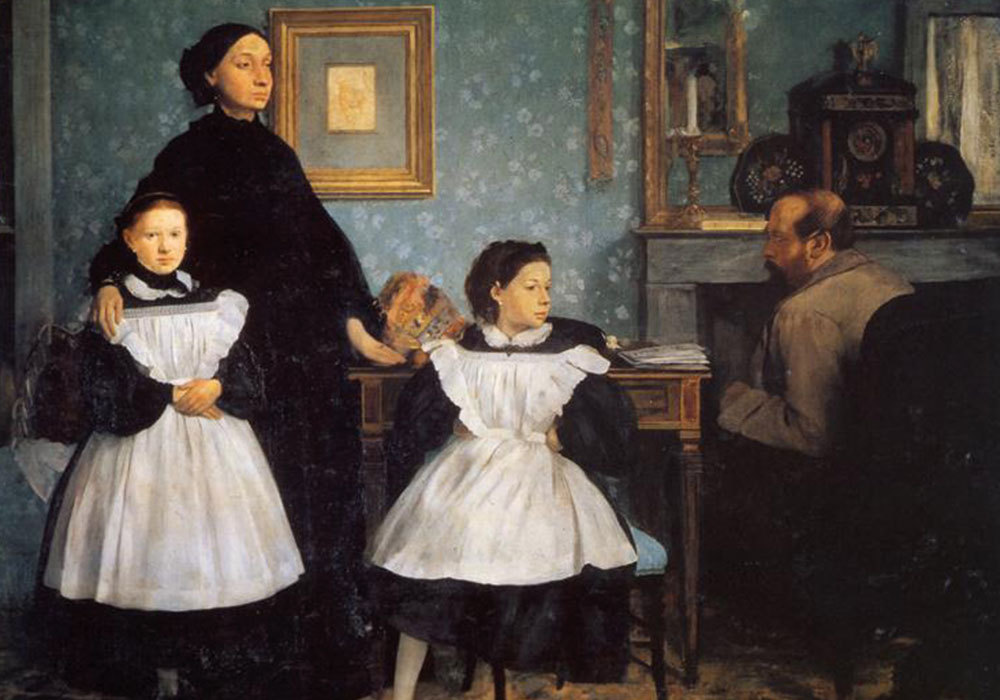 Paestum is located in Campania in the province of Salerno, about 40 km south of its provincial capital and 92 km south of Naples. Paestum and its wonderful ruins that form one of the main archaeological parks in Europe was once an ancient city of Magna Graecia (Poseidonia), founded by the Greeks in the 6th century BC. Today Paestum is home to the ruins of three magnificent Doric temples, which are in a very good state of preservation. They are thought to be dedicated to the city's namesake Poseidon (known to the Romans as Neptune), Hera and Athena. In 1988, Paestum ruins were recognized as a UNESCO World Heritage Site. 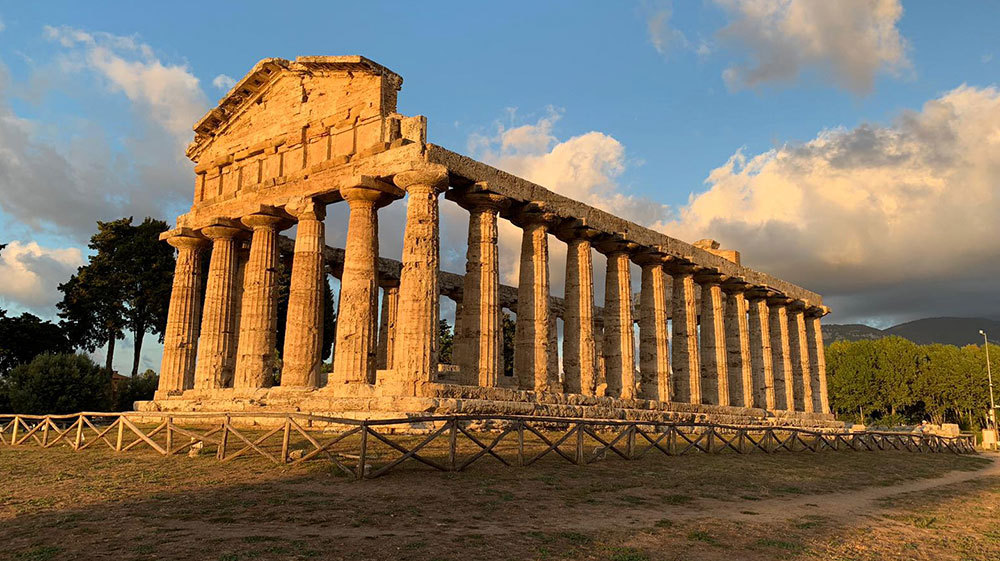 The temple of Hera is the oldest of the three temples, built around 550 BC. It is sometimes called the Basilica, based on an error of earlier archaeologists in thinking it was a Roman public building. Unlike the other temples, the dedication of this one is certain, thanks to inscriptions to Hera on the temple. An open-air altar was unearthed in front of the temple, where the faithful could attend rites and sacrifices without entering the cella (the holiest area accessed by priests). 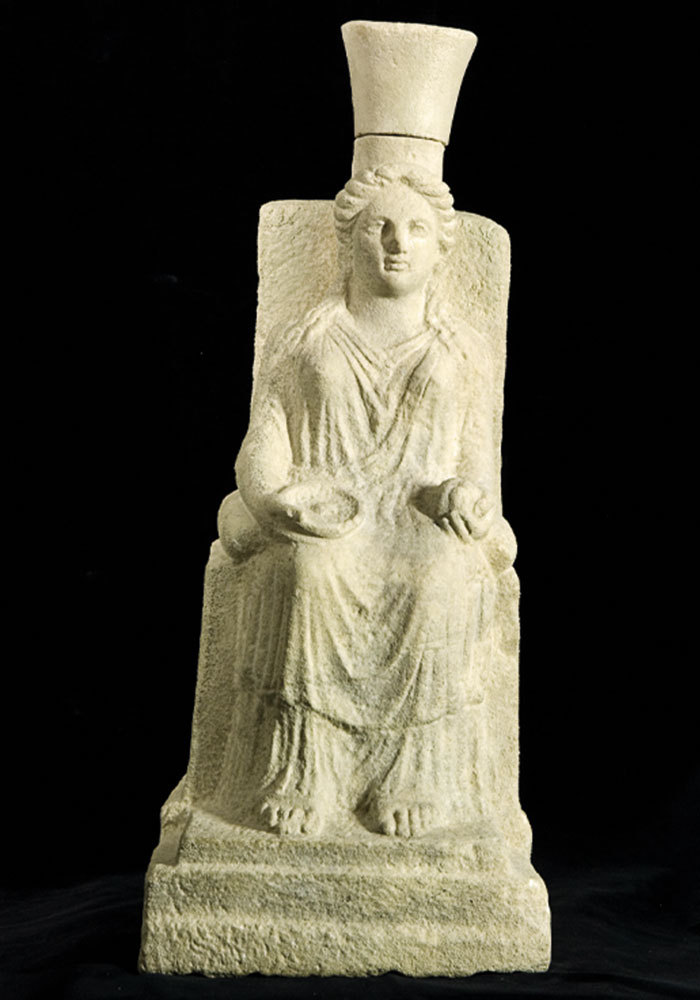 THE GULF OF SALERNO

The Gulf of Salerno is a wide inlet of the Tyrrhenian Sea on the northern coast of the Province of Salerno. The Amalfi Coast which ends at Punta Campanella lies in the North, the 'Piana del Sele' lies in the East and the Cilento Coast in the South, as far as Punta Licosa. The Amalfi Coast, also known as the Divine Coast because of its beauty, is high and rocky due to the slopes of the Lattari mountains that fall sharply into the sea. To the east, the coastline of the Piana del Sele (or Piana di Paestum), where our Agritourism is located, is low and sandy and partly covered by pine forests. Finally, to the south, the short segment of the Cilento coastline on the gulf is also high and rocky. 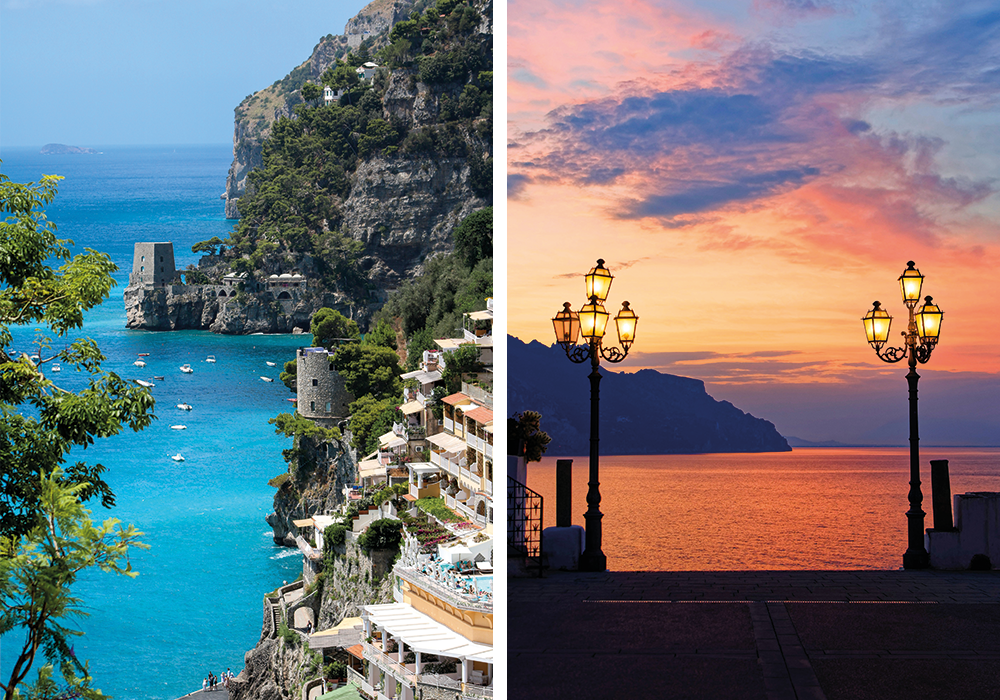